Dude, Do You Even Wiki? A Wikipedia Master Class, Part I 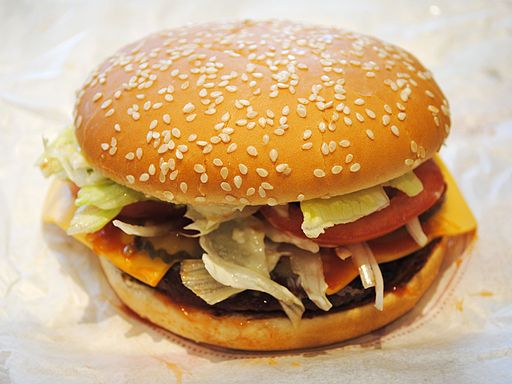 Talk about chutzpah. In case you missed it, Burger King recently pulled off a brazen stunt using emerging voice technologies. In a cheeky TV spot, the fast food giant tricked Google devices into reading Wikipedia’s article about its flagship Whopper hamburger…after some wanton editing by the marketing team.

It almost got away with it. Almost.

Sharp-eyed pundits at The Verge caught wind of Burger King’s plans, and did some stealth editing of their own. Additional edits by furious Wikipedia editors (and a few fun-loving trolls) quickly followed, leading to an ingredient list that included cyanide, toenail clippings, children, and rat meat. Wikipedia eventually protected the article from further edits, but the community was not amused. In an open letter to the company, editors demanded Burger King apologize and agree to abide by Wikipedia’s terms of use (spoiler alert: they’re still waiting).

The risky move kinda paid off for Burger King – its engagement level soared, and it even earned a Cannes Lion for the “best abuse of technology”. But, it makes me cringe. Why? Because ethical professional editors already face skepticism from Wikipedia’s volunteer editors, and Burger King’s outrageous maneuver makes life that much harder for those of us trying to do right by both clients and Wikipedia.

Who can blame Wikipedia for distrusting professional editing? There are organizations making a living off of aiding and abetting clients in flouting Wikipedia’s Conflict of Interest (COI) editing guidelines. These groups don’t disclose their professional status, write blatantly self-promotional articles, and frequently misbehave. Is it any wonder Wikipedians often feel they’re under assault by professional editors?

Time for some real talk: brands don’t need trickery or rule-breaking to succeed on Wikipedia. When I spoke at the Internet Summit 2017 in Raleigh, I clued the audience into the secret of how to succeed with Wikipedia. In short, accept that it’s an encyclopedia, not a marketing brochure; abide by its neutrality guidelines; and be a helpful resource. Do this and you’ll not only be successful, you’ll be a welcome addition to the community.

So, let’s get down to brass tacks. In a previous series, I wrote about the “why” of Wikipedia for brands (TL;DR: brands should want a Wikipedia article because it can drive gargantuan web traffic, weighs heavily in organic search results, and is an SEO force of nature). Now, I want to dig into the “how”. When we’re through, you’ll understand how to be successful with Wikipedia without compromising your ethics (or Wikipedia’s guidelines).

Before you fire up your web browser and dive into editing, stop and ask yourself one critical question: is your brand, product, or company ready for Wikipedia? Your startup may have developed a killer app or the world’s greatest widget, and you want everyone to know about it…but that doesn’t mean you’re ready for Wikipedia. 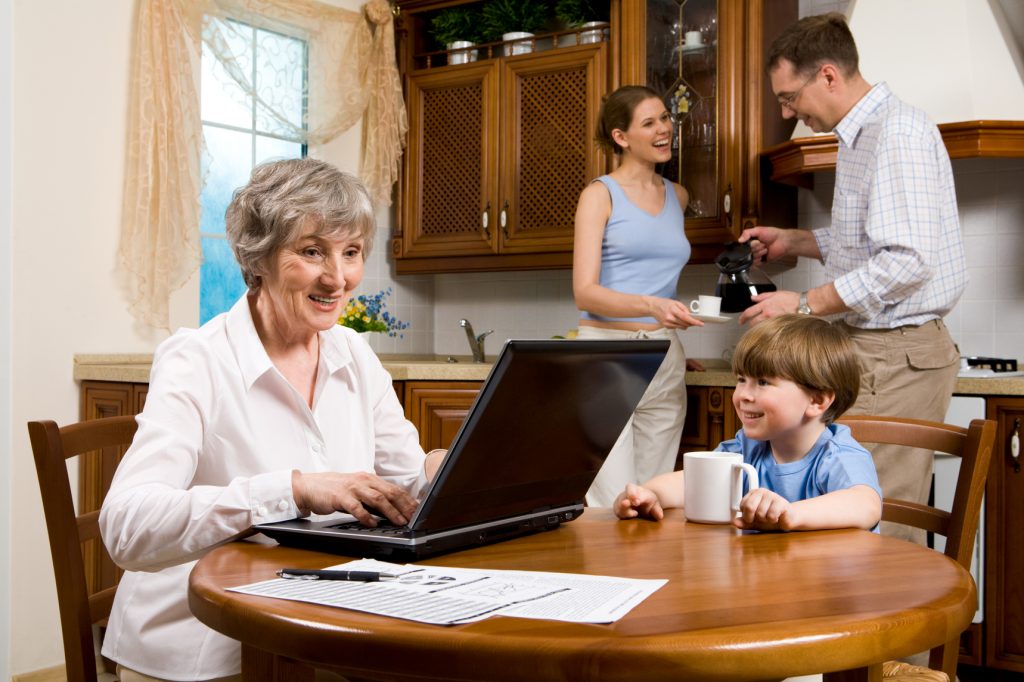 Grandma sharing your press release on Facebook won’t cut it, either

Before you can create a new Wikipedia article, you need to make sure you can pass a notability test that says the subject of any article must have “received significant coverage in reliable sources that are independent of the subject”. What does Wikipedia mean by reliable, independent sources? You must be able to cite coverage by media, analysts, or other credible third-party sources (and no, your mom’s knitting blog doesn’t count). Those press releases you’ve been putting out? They won’t make the cut as reliable sources.

You have to be sure your proposed article passes Wikipedia’s notability smell test. If you can’t come up with at least 10 credible third-party sources to cite your article with, then you should consider delaying your Wikipedia plans until you can.

First Things First – Be Who You Are

The first step in any Wikipedia journey sounds like a no-brainer, but you’d be surprised at how many people skip it: register for an account. Wikipedia does allow anonymous editing where the IP address is the only thing identifying the editor. However, transparency is the name of the game, and anonymous editing is almost always suspect. When you’re registering for an account (free and easy to do), choose a username clearly identifying who you are to the Wikipedia community. No hiding behind mysteriously vague pseudonyms.

Why do professional editors get the side-eye from Wikipedia? Because they’re not forthcoming about their conflicts of interest. Professional editors too often want to hide the fact that they’re being paid to create or edit articles. Given that this is just about the biggest sin you can commit on Wikipedia, the consequences are predictably severe – edit reversions, warning flags plastered across the tops of articles, article deletions, and for the worst violators, a wholesale banning from editing indefinitely.

How can you avoid being one of those editors that gives the Wikipedia community the heebie-jeebies? By letting your COI freak flag fly. Write up a concise COI declaration transparently stating who you are, whom you work for, what you do, and what your intentions are. Publish your COI declaration on your User page, and note it alongside your article or edit request. Push that bad boy out across as many places as you can so that other editors see it. The more open and forthcoming you are, the more likely volunteer editors will want to help you, rather than stopping you before you ever get started.

Tell the Wikipedia world who you are – let that COI freak flag fly, yo

That’s a lot of information to digest, so we’ll get more immersed in the actual article creation and editing process in Part II of this series. Until next time, here’s your homework assignment: take a look at Wikipedia’s Manual of Style, and visit the Teahouse. That will give you an idea of the elements of what a good Wikipedia article looks like. Happy Wiki-ing!

Get your #Wikipedia on with Part I of this master class blog series by @Melissa_iPR: