The Tweets, They Are A-Changin’…

As the old saying goes, “Nothing stays the same but change.” And for Twitter users, there are some rather interesting changes afoot. As the social media juggernaut continues to struggle with the question of what it wants to be when it grows up, Twitter has decided to... 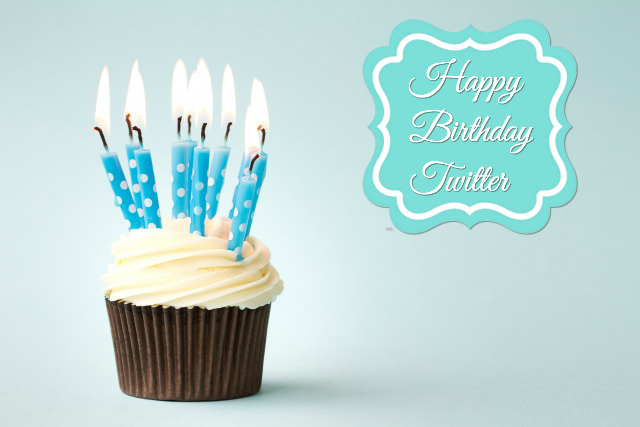 Do you remember what life was like some 10 years ago, before the marvelous technology innovation that is Twitter burst onto the scene? The number sign (or pound or hash symbol) was still a year away from being reinvented as the hashtag. A “tweet” was the sound a bird... 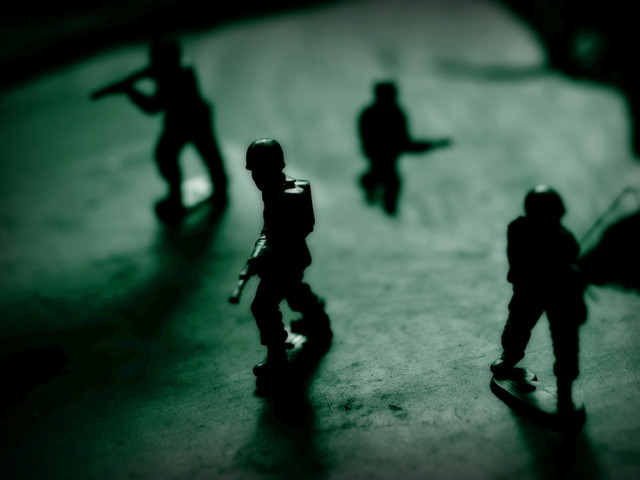 So, the SyFy Network just announced a new series that I can’t wait to watch: “The Internet Ruined My Life.” According to SyFy, the show “exposes the unexpected perils of living in a social media obsessed world” and “reveals how people just like you and me...

Yogi Berra and the Art of Being Memorable

Did you know that no other Major League Baseball (MLB) catcher has been named to as many all-star teams as the legendary Yogi Berra? Or that he racked up an impressive 358 home runs, 1,430 runs batted in, and three American League Most Valuable Player awards? How... 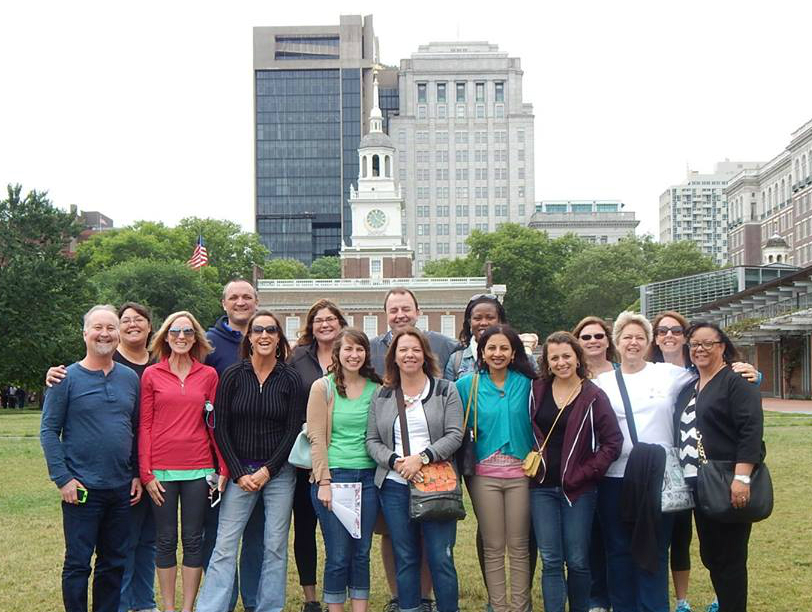 Interprose Travelogue: Thinking Outside the Box in Philadelphia 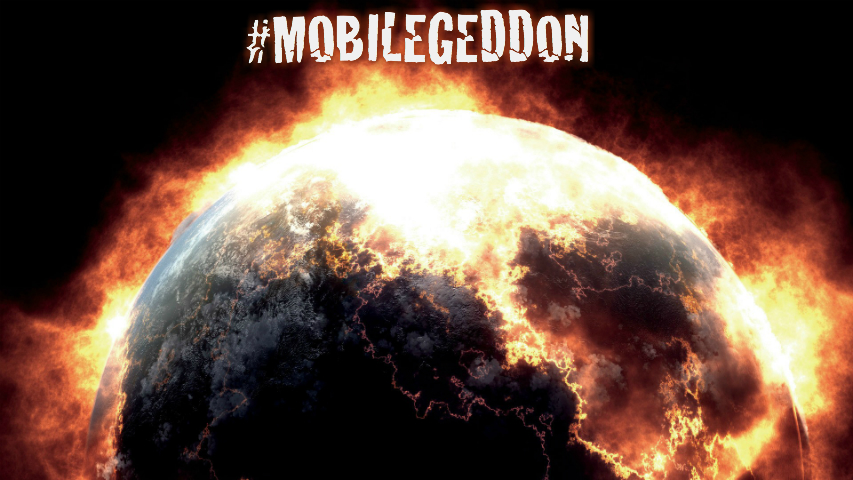 Google’s Mobilegeddon – the End of the World as We Know It?

Mobilegeddon. Googpocalypse. Despite some of the more dire warnings out there, it’s really not the end of the world as we know it, I promise. But just in case you haven’t heard the news, here it is in a nutshell: Google rolled out a pretty significant change to its... 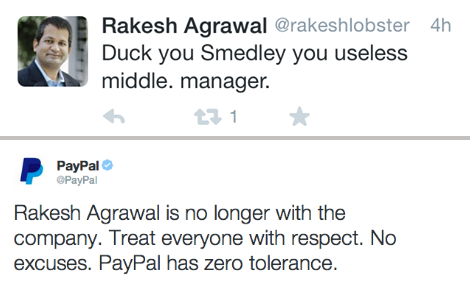 What You Don’t Know About Social Media Can Kill You(r Brand), Part II

It starts with one snarky tweet, or maybe an angry post in the /r/rage subreddit. The next thing you know, your inbox is choked with Google alerts, your company is trending on Twitter (and not in a good way), Buzzfeed is snickering at you, your PR director is blowing up your phone, and your boss needs you in the conference room right now. 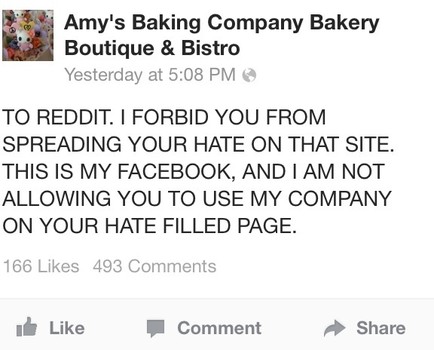