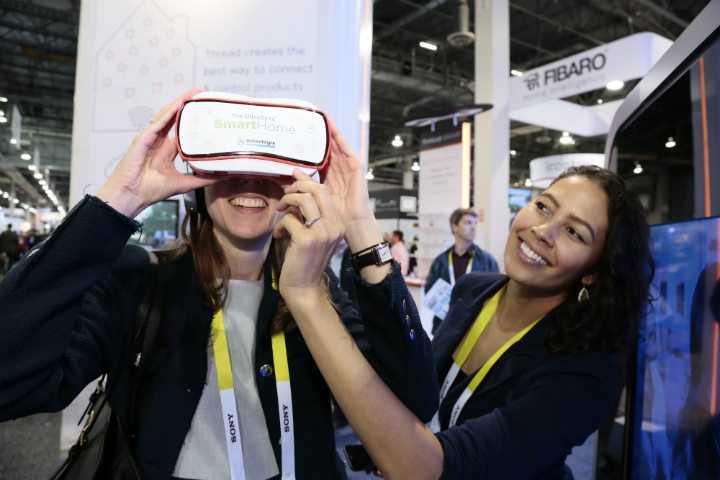 There’s no better time in Vegas than January, attending the Consumer Electronics Show (CES). It’s commonly accepted that CES sets the tone for the New Year. And CES 2016 made quite an impression with as assortment of technologies, including virtual reality, augmented... 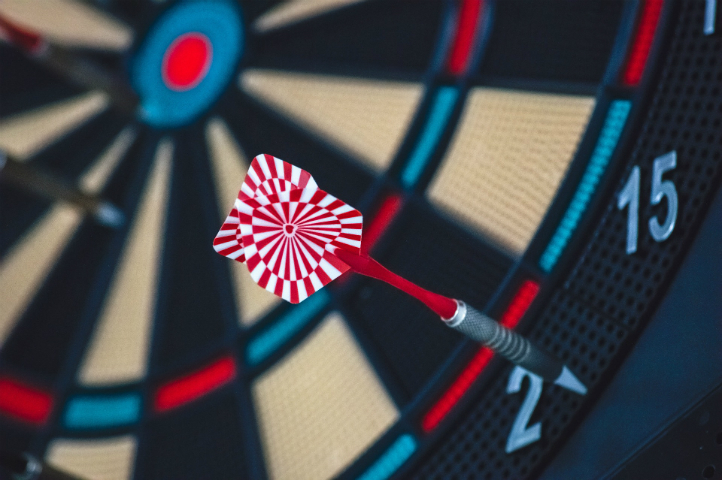 Are you a goal setter? And do you create goals in preparation for the New Year? I read an article that called goal-setting “a practice for losers”. I almost fell out of my chair. Reading on, the author made a case for creating positive systems and habits, in place of... 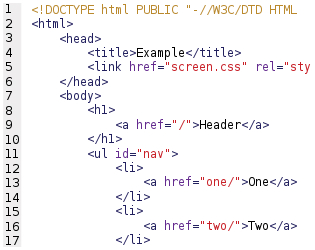 The Benefits of HTML Proficiency

Knowing HTML provides you with the ability to make changes to a web site on the fly and alter e-mail newsletter templates. Generally, that kind of work would have to be outsourced, which means the company would have to spend money and time on working with a unfamiliar developer. Granted, a professional developer is necessary in cases that require a more intense knowledge of HTML. But for the everyday web site and e-newsletter edits, some basic HTML skills can go a long way. 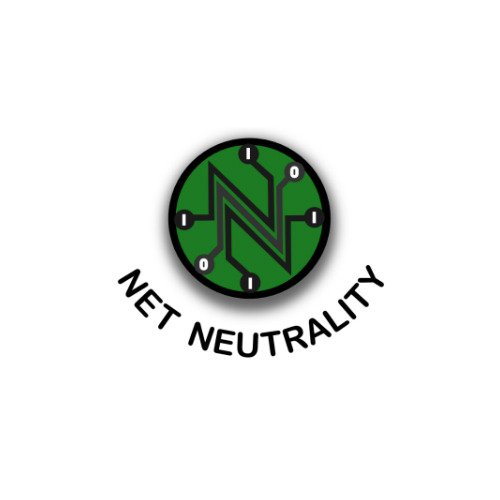 Why is net neutrality important and why is its existence in jeopardy? 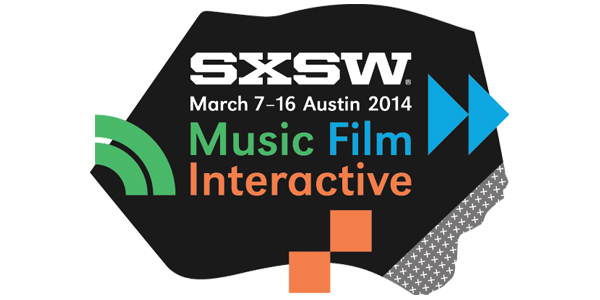 From Dusk till Startups: The SXSW 2014 Accelerator

More than just music. More than just film. And more than just technology. SXSW is the crossroads of creativity, art, science and passion. Rather than having a bird’s-eye view from behind a monitor, Interprose took a truly interactive approach to the 2014 SXSW Interactive Festival in Austin, Texas—reporting from the events via social media and capturing the whole experience through the lens of a Polaroid High-def Professional Action Camera (and an iPhone).

I busily attended the trade show, sessions, panels, networking gatherings and, most importantly, nightly parties. But, among all the learning, collaboration and interaction, I discovered what I believe is SXSWi in its truest, most raw form: the SXSW 2014 Accelerator. 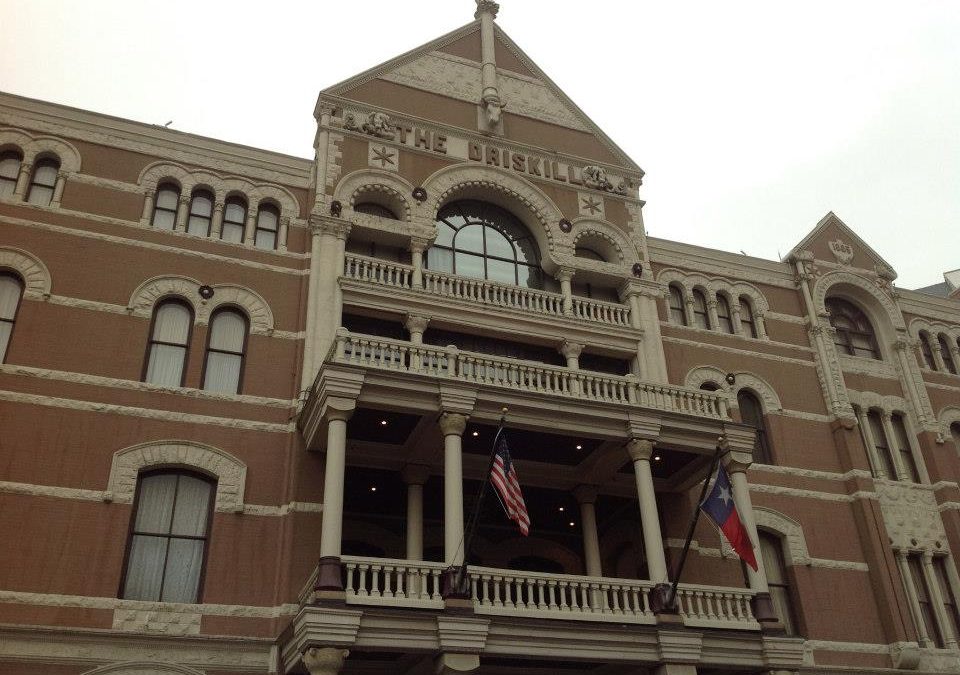 How to Survive SXSW: What to Bring and How to Party

Continuing my blog on how to survive SXSW, here’s my list of “must haves” to pack for Austin. And, if you’re keen on parties, I’ve added some points to remember when planning your nightly party hopping activities. 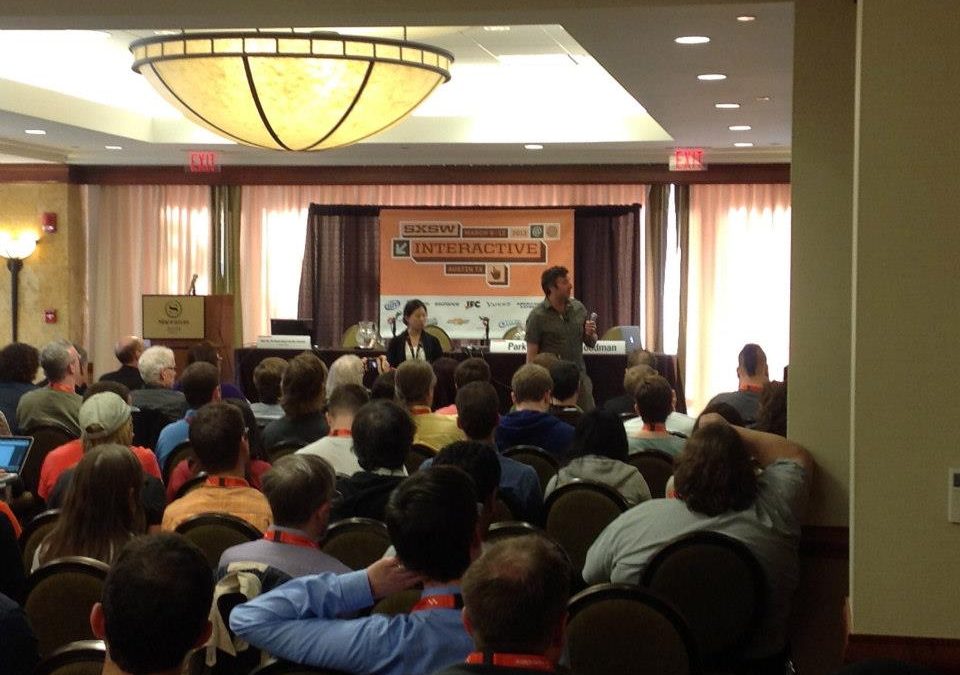 How to Survive SXSW: Before You Go

Attending the South By Southwest (SXSW) Festival teaches you a thing or two about how to survive in the downtown Austin wilderness. For some, it can be a daunting event to navigate—especially if new to the SXSW shuffle. But it’s actually one of those experiences that require a full jump into the deep end. Just go for it.

Heard it Through the Great Vine

Have you heard of Vine? It’s the bee’s knees. Of course, everyone loves a good video. But who has the time to watch? Our quick-to-the-punch social media world doesn’t have the patience for long-winded and whimsical video presentations—unless you’re stuck at the airport. 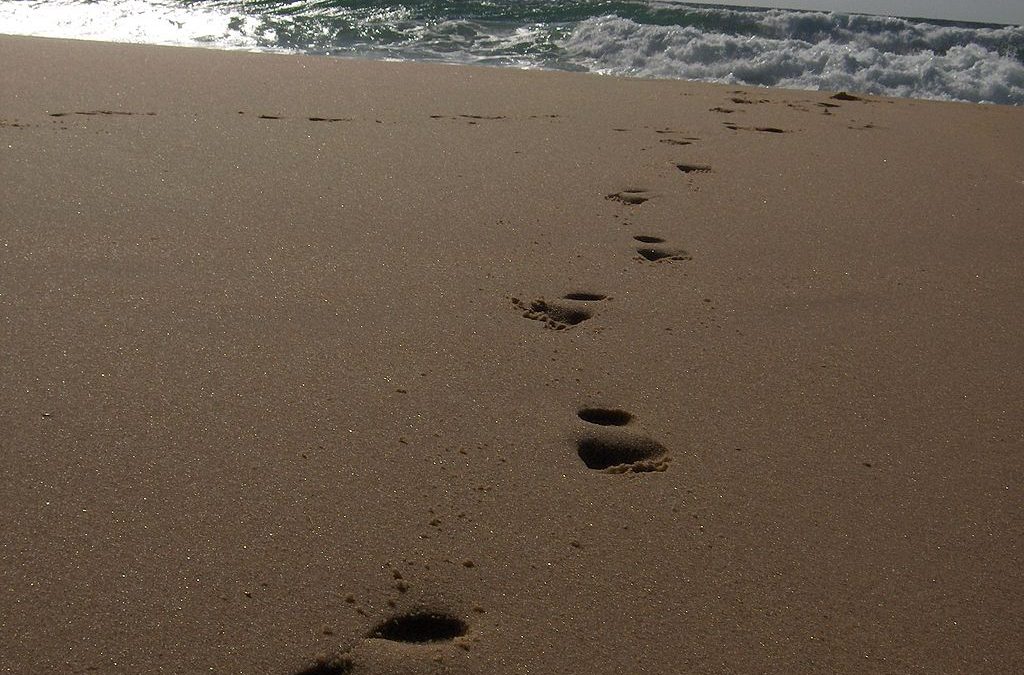