The Big Data Around Supercomputing 2013 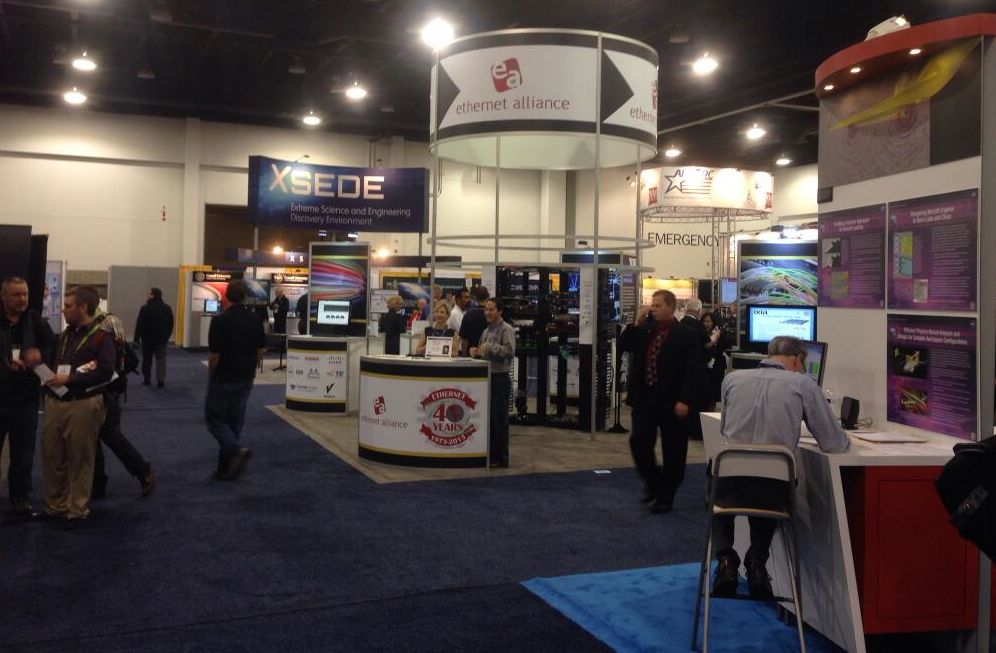 Supercomputing 2013 (SC13) celebrated its 25th year in Denver, November 18-21. With more than 10,000 attendees and 350 exhibitors, the conference brought together the international supercomputing community with a program of technical talks, tutorials and workshops. Plus, the exhibit hall featured the latest and greatest “super” cool technologies from industry, academia and government research organizations.

SC13 kicked off with a pre-show evening gala in the exhibit hall that provided exhibitors and select attendees time to view the exhibits before the crowds. From my perspective, the busiest booth on the exhibit floor that evening was Nvidia, where they offered Appletinis in blinking green glasses served via an ice luge. Extreme Networks’ booth was also busy with its flame-covered tractor-trailer full of powerful new gear. Extraordinary HPC-powered demonstrations like the fusion energy simulation from Lawrence Berkley National Lab and the galaxy formation simulation in NASA’s booth also drew a crowd.

Delivered by Technology Anthropologist and Intel Fellow, Genevieve Bell, the keynote address focused on Big Data, a theme that carried throughout the conference. While it might seem like high-performance computing (HPC) has always been about managing Big Data sets, everyone was talking about Big Data this year. According to Ms. Bell, “Big Data holds extraordinary potential in areas such as climate change, energy, medicine, education, and it will be limited not by technology but only by the human imagination.” Judging by the simulations and demonstrations on display, the HPC industry has a big imagination. 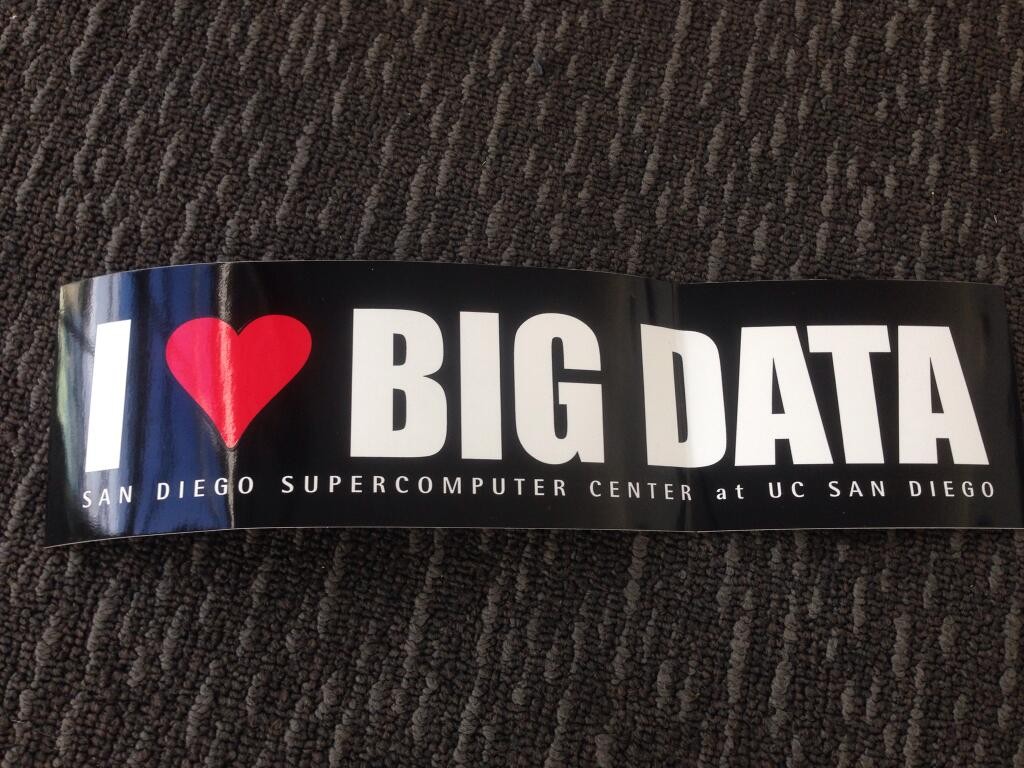 Part of every Supercomputing conference is the unveiling of the Top 500, a twice-yearly list of the most powerful supercomputers in the world. While it’s always exciting to see just how big and powerful these systems are, an exciting trend emerging amongst the Top 500 is the growing number of Ethernet systems represented. This is particularly noteworthy within the “industry” segment; according to Interprose client Ethernet Alliance, Ethernet holds 78% of the total entries.

This mirrors a trend spotted by HPCwire in its SC13 wrap-up article. Editor Nicole Hemsoth points out the trend towards the “productizing of HPC” signified by the increasing demand for HPC systems outside of the traditional channels. More and more enterprises are embracing HPC, an area where Ethernet is the predominant technology because “companies with large-scale infrastructure concerns are looking to tried and true technologies that are proven at massive scale.”

Another fantastic element of every Supercomputing conference is students. Looking at the conference agenda and around the show floor you can easily see the importance Supercomputing places on bringing students into the HPC fold.

Students serve as volunteers, help administer the conference and participate in a variety of programs tailored specifically for them—from networking events to conference sessions to job fairs and competitions. In the eagerly anticipated Student Cluster Competition, teams of high school and university students from around the world compete to build the highest-performing supercomputing cluster on the show floor.

The presence of students throughout the conference adds a great vibe and makes it so much more than just another industry event.

I look forward to going to New Orleans for SC14!