The Keys to the (Magic) Kingdom: How to Effectively Manage Your Brand 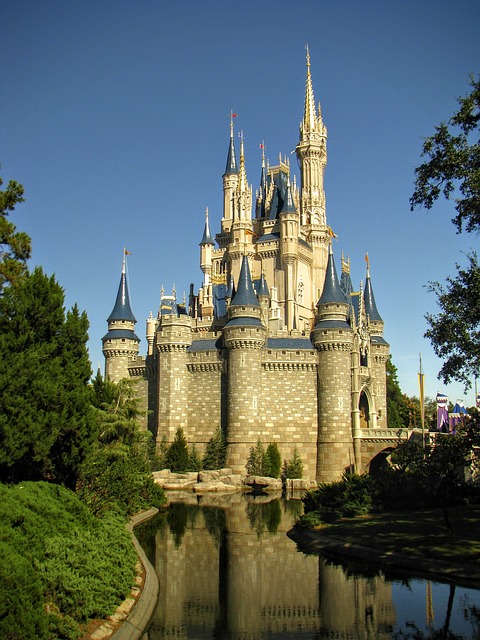 Over at MarketingProfs, I recently covered the trials and tribulations of America’s fourth-largest airline, and the comedy of errors that is United Airlines’ crisis communications strategy. As I note in my article, crisis communications aren’t for the faint of heart. It requires a sound strategy, backed up by a deft hand when it comes to execution.

In truth, there are actually a number of PR 101 cornerstones that form the foundation of being able to effectively manage a crisis – transparency, buy-in, knowing how to apologize, open lines of organizational communication, and empowerment – that I’ve laid out in my article. Without these key pieces of the puzzle, crisis communications can turn into an unmitigated disaster, which in turn can quickly torpedo your brand’s reputation.

Think about it – what’s the ultimate goal of any crisis communications strategy? Brand management. It’s all about protecting and maintaining that positive brand reputation your organization has so carefully constructed. To do that, you have to start by controlling the narrative, something United has and continues to struggle with.

There are those out there who have turned the practice of crisis communications – and its twin, brand management – into an art form. And do you know who holds the honor of being the gold standard of brand management? It’s an organization fronted by a mouse. That’s right, Disney. And let me just say, it ain’t fairy dust that keeps Disney among the top three of the world’s most reputable brands.

Disney’s ability to control the narrative around its brand, including crisis communications, is second to none. In fact, the company is so extraordinarily talented at handling brand challenges, it has its own leadership institute where companies both large and small (like, you know, Porsche) go to learn how to do things the Disney way.

So, how does the House of Mouse do it? It starts with making sure everyone – from the guy in the throne room of Disney’s corporate castle, right down to the cast member pushing the broom along Main Street – understands the importance of protecting the company’s good name. By fostering an internal culture built around delivering on Disney’s brand promise, including empowering employees to do absolutely whatever needs to be done to make things right for guests, it has turned its entire staff into a pool of brand ambassadors ready to defend the company’s image at all costs.

This brand-first mindset feeds into the way Disney handles communications, especially in emergency situations. The House That Walt Built is not immune to disasters or missteps; it just knows how to handle them very effectively. Take for example, last year’s devastating alligator attack on one of the park’s youngest guests.

Coming just days after the horrific Pulse nightclub shooting in Orlando, the attack could’ve been a one-two gut punch to not only Disney, but also the Florida theme park industry as a whole. Instead, the company and its communications team made all the right moves. Disney immediately gathered its key personnel and began taking control of the narrative, all while maintaining a sense of empathy for the victims of both tragedies.

Walt Disney World Resort President George Kalogridis hopped the first flight home from Shanghai, where he was busy with the opening of the company’s newest park. Disney quickly issued a simple holding statement of condolence, followed up by a longer message from CEO Bob Iger…but only after he reached out to the child’s family with a personal phone call.

After meeting with local officials and wildlife experts, it also announced it was closing its beaches and implementing new safety measures designed to mitigate further threats to guests and employees. Finally, Disney announced a $1 million donation to the OneOrlando fund for the victims of the Pulse nightclub shooting. There were no recriminations, no attempts to dodge blame. Instead, it stepped up, acted transparently and sympathetically, and began working to correct the issue. 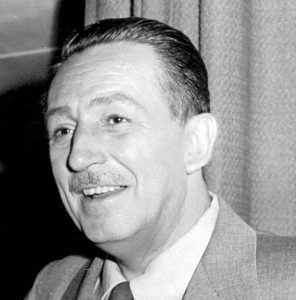 By responding with empathy and relying on those PR 101 cornerstones I shared at the beginning of this post, Disney let the best of its human side shine, while stopping a potentially disastrous situation from spiraling out of control. By deploying a deeply integrated communications and brand management strategy, it successfully took control of the narrative. Its brand integrity remains intact, which is a testament to its core values and brilliant crisis communications planning and execution.

Walt Disney once said, “The way to get started is to quit talking and begin doing.” My suggestion? Start by reading the crisis communications recommendations I’ve laid out in my MarketingProfs piece, and then take that knowledge and put it to practical use in your own organization. Soon, like Disney, you’ll be able to effectively manage and protect your brand, no fairy dust needed. It’s something I truly wish United would take to heart.

What’s the key to the #BrandManagement kingdom? It ain’t fairy dust. Find out what it is at: