OFC You Next Year 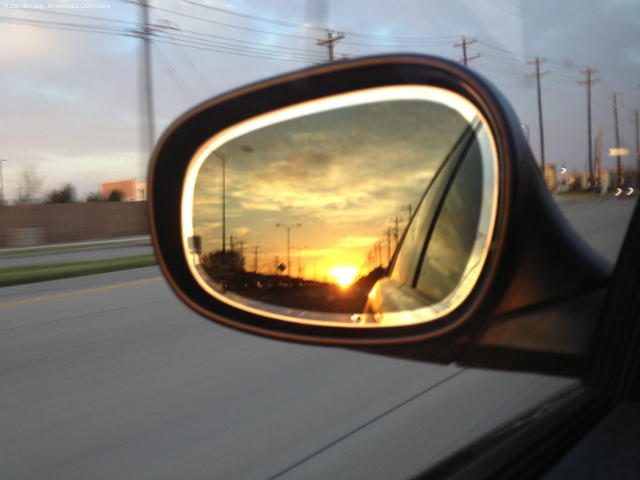 The 40th anniversary of the largest global conference and exposition for optical communications and networking professionals wrapped up five days of conference and exhibit programming on March 26. Held in warm and sunny LA – a welcome change for this North East gal who suffered through the miserably brutal 2015 winter – OFC 2015 showcased the latest in optical networking with 560 exhibitors and more than 1,100 presentations for the 12,375 attendees to keep busy with.

Hot topics from bandwidth demand, to 100G/400G network design and optimization, to terabit and beyond optical networking, software defined networking (SDN) and wavelength agile access networks were showcased in more than 100 news announcements from exhibiting companies. The pervasive IoT topic, including smart appliances and mobile apps, was also evident at this laser light show in discussion around the show floor.

The buzz on Tuesday centered on the plenary session, live-streamed for the first time to at-home viewers. There, MIT Media Lab presented a much talked about discussion of the many ways that algorithms shape networks and the people who use them, highlighting unique examples of how algorithms affect our lives. Also of interest was the plenary from Juniper Networks CTO Pradeep Sindhu on the future of transport networks as a combination of SDN, network function virtualization, and physical device automation.

Also on Tuesday, Facebook created a stir heard all around the show floor when, during the press luncheon panel, spokesperson Yuval Bachar said in reference to deploying 100 Gigabit Ethernet optical modules in his network, “6-8 optical transceiver vendors were getting close enough to the company’s $1/gigabit goal that he’s at least considering deploying their wares in the foreseeable future…”

Optical communications market research firm, LightCounting, highlighted unfolding plots that kept OFC 2015 interesting in its conference wrap up, saying “demand for optical connectivity inside datacenters puts optics in the spotlight like we have not seen for the last 15 years. Optics for connecting datacenters with each other or the core network is another hot area of the market. Deployments of 4G LTE infrastructure and FTTx connectivity are the other key elements of the big picture.”

During the exhibitor breakfast The Optical Society senior industry advisor Tom Hausken remarked, “There are a lot of big changes going on.”

Hausken spoke about data center trends as well, noting “dramatic growth in data center traffic, about 25 percent per year, has pushed some companies to the top of the food chain. Arguably Facebook and Google are now the largest communications companies in the world.”

As the optical networking industry evolves, OFC will remain an important event to follow. It continues to be an ideal stage for showcasing the industry’s latest advancements and changes, but more importantly, OFC brings together the engineers and innovators who best understand and track this important market segment.

Another warm and sunny locale is on tap for next year’s OFC which will be held in Anaheim, California, USA, 20 – 24 March 2016, at the Anaheim Convention Center. Looking forward to seeing you next year!

OFC you next year! @MelissaTechPR bids #OFC2015 a fond farewell.

So long, L.A.! Check out a few final thoughts on #OFC2015 from @MelissaTechPR.