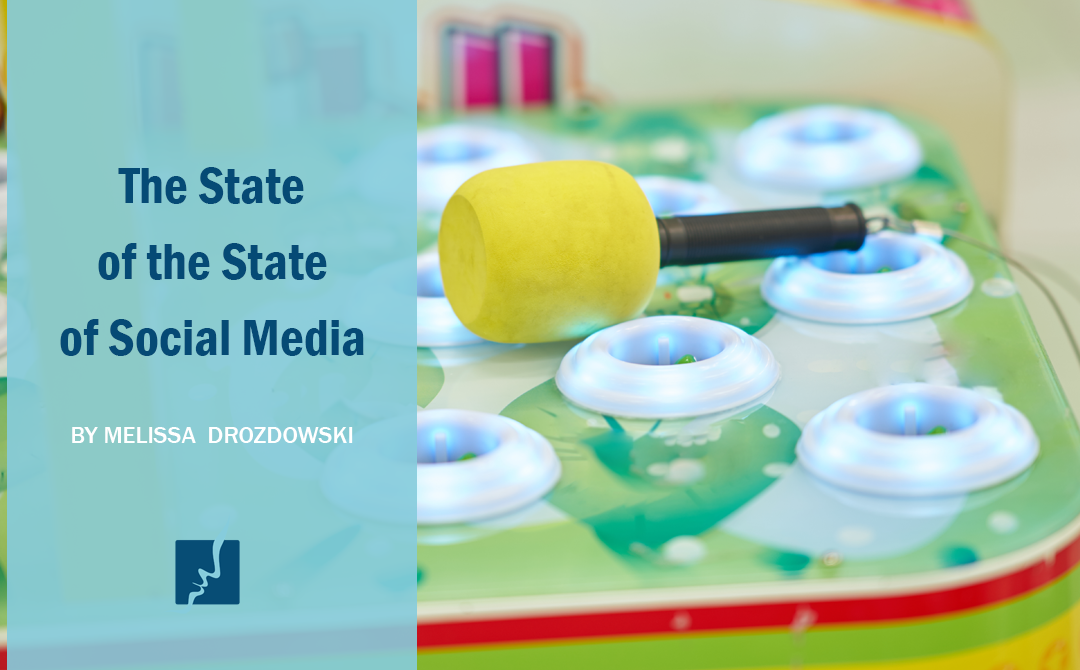 Ever played that perennial carnival and arcade favorite, Whac-A-Mole? As a child, I loved a good game of Whac-A-Mole, yet found it incredibly frustrating. Every time I was sure I’d finally defeated those pesky critters, another one would pop up its sassy little head. It was a constant battle to keep up with the invasion of the game board.

Why am I bringing up my fondness for Whac-A-Mole? My penchant for bopping small woodland creatures on the head aside, the game is a perfect analogy for what it’s like trying to stay on top of the rapid-fire changes altering the social media landscape on a daily basis. Just when you think you’ve achieved mastery of the game board, another new development pops up and you’re left trying to play catch up before the moles take over.

Staying abreast of all of the emerging developments in social media is a neverending but critically necessary task. The failure to monitor changes to social platforms can impact your brand’s visibility with key audiences, limiting the effectiveness of your campaigns and siphoning off your ROI. But, how can you possibly track all of the shifts taking place throughout the socialverse when there are just so dang many of them?

Luckily, I’ve done some of the legwork for you. Here’s a roundup of key social media platform developments and changes you should be aware of and plan for accordingly in your campaigns:

Twitter has been tinkering around the edges, adding a few things here and there (but still no edit button!) and giving itself a visual makeover. Faster and more streamlined, Twitter’s refreshed interface is more vertical in nature, making it more consistent across various devices. Other changes include corralling direct messages (DMs) into a single pen, enabling users to read and respond to messages from one central location; drag-and-drop rearranging of images attached to tweets; and an Explore tab for easier discovery of trending news and topics. 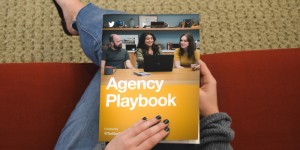 Don’t leave home without it.

The platform also recently released its Agency Playbook. Calling it “an essential guide to the platform for ad agencies, marketers, and social media and community managers”, the Playbook includes best practices, ad specifications, and information on targeting. Though it contains useful tips and insights, I was surprised to see this bit of advice: “…if you want viewers to click somewhere else (a button, an image, or your own link), it’s best to not include [hashtags] at all.” Given that Agorapulse has a great piece on the magic number of hashtags to include in a tweet – backed by empirical data, no less – Twitter and I will just have to agree to disagree on this point (hashtags…learn ‘em, live ‘em, love ‘em).

Probably the biggest Twitter change that you really need to know about is Twitter’s plan to remove access to third-party consumer data in its ad platform in 2020. When fully rolled out, not only will advertisers have to buy data on their own for targeting, Twitter will require them to get approval of any data sources used. The official reasoning behind the change is that this will improve the ad buying process; in my opinion, it’s also a reaction to a world where GDPR and the coming California Consumer Privacy Act are a reality. Facebook removed access to third-party data some time ago and many advertisers are already using outside data sources, so this may not be a surprise. If this is news to you though, it’s time to start making plans for how you’re going to handle targeting when the change goes live in 2020.

Woo, where to start when it comes to social media’s 900-lb. gorilla? There’s a lot happening over at the Big Blue Thumb, so let’s get to it. First and foremost, Facebook is upending its News Feed algorithm once again. Why? The idea is to prioritize content from a user’s most relevant connections rather than say, a business. What does this mean for B2C and B2B? Business pages are going to have to work harder to gain organic reach. While Facebook is placing a higher value on content from personal connections, it does still monitor how users engage with content published by business pages and groups. If they’re truly interested in the content from these non-personal connections, those links are likelier to show up in a user’s News Feed alongside the latest cute kitten video from Aunt Mary. 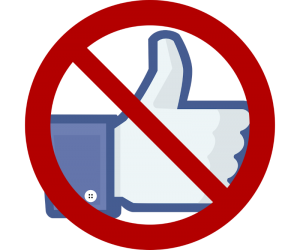 What else is new? Likes may soon disappear (kinda). If the change takes hold, users will still see how many Likes their own content has received, but wouldn’t be able to see Likes for content produced by other users. And this change may not be limited to just Facebook; it could happen to its bestie Instagram, too. Why the sudden anti-Like sentiment? Both platforms are hoping to forestall people from negatively comparing their updates against those of their fellow users. It could also be a stealthy way of minimizing the power and impact of influencers – or at least weeding out faux influencers that have a bad habit of buying followers. Personally, I think this is mostly a win for brands. The only downside I see is that it could make analyzing owned content against that of competitors a little harder.

Other notable updates include an array of new tools, the return of the News tab (now with more human editors!), and news that testing of an in-app checkout feature for News Feed ads is underway. There’s always a flurry of things taking place at Facebook, so it’s worth keeping a watchful eye on the various blogs the company publishes.

Oh Google+, we hardly knew ye. An oft-neglected platform, it seems as if Google+ was living on borrowed time right from the start. 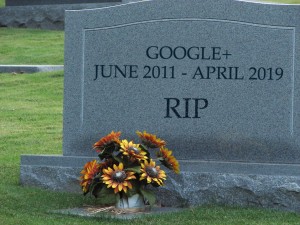 The original concept was pretty appealing – a social platform that integrated tightly into Google’s growing suite of search and productivity tools. Sounds awesome, right? Unfortunately, it never found the right note needed to resonate with the majority of social media users. Even Google Fellow and Vice President of Engineering Ben Smith noted its low level of popularity when writing the company’s swan song for its failed platform: “The consumer version of Google+ currently has low usage and engagement: 90 percent of Google+ user sessions are less than five seconds.” Ouch.

The final nail in the coffin was the discovery of two substantial data leaks that could’ve left user data vulnerable to non-Google developers. Nothing suggests that the data was actually seen by anyone who shouldn’t have had access, but that was enough for Google to put an end to the platform. Despite one last outcry from the few users still actually using Google+, the company put it out of its misery in April 2019. RIP, Google+.

So there you have it, you’re caught up on some of the most noteworthy developments at Twitter and Facebook (for now, anyway), and had a chance to bid farewell to poor Google+. In our next installment, we’ll catch up with the latest at LinkedIn, Instagram, and Snap (or Snapchat, as us non-Millennials know it). Until then, may your game board remain relatively mole-free.

Is keeping up with the latest #SocialMedia developments getting you down? @Interprosepr is here to help with a look at the state of the state of social media: