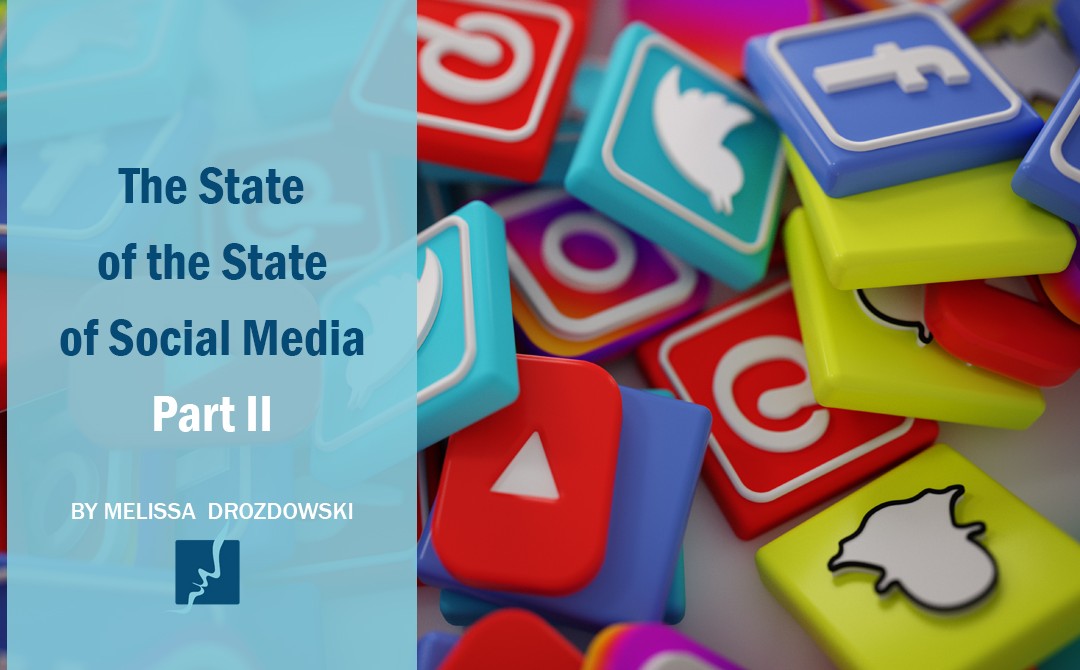 In Part I of this series, I shared my love of playing a good game of Whac-A-Mole. Just keeping up with those cheeky little furballs is usually an exercise in frustration, which is why it’s the perfect analogy for what it’s like trying to stay abreast of the rapid-fire changes popping up all over the social media universe. Part I also explored recent key developments on Twitter, Facebook, and Google+; I’d recommend checking it out if you haven’t already. Today however, we’re going to dig into the state of things at LinkedIn, Instagram, and Snapchat. 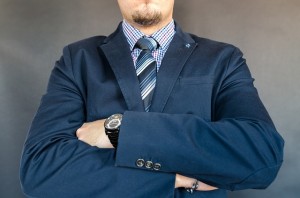 LinkedIn – still serious business but loosening up its tie just a little.

If social media platforms were people, several years ago I would’ve said LinkedIn was a buttoned-down, blazer-wearing, go-getter type, busily scheduling meetings about optimizing scalable synergies and catalyzing dynamic innovations, or some other such nonsense. These days, the platform is more relaxed and is emulating the behavior of popular kid, Facebook. Adopting Facebook-style features – like its “Reactions”, higher volumes of paid ads, and dark mode – may be a risky move, given that LinkedIn again ranked first in Business Insider’s “Digital Trust Report”, while Facebook came in dead last. Only time will tell whether the gamble pays off.

And like its more freewheeling social media cousin Facebook, LinkedIn recently tweaked its algorithm to reflect a new “Community-Focused Feed Optimization” approach. What does that mean in plain English, exactly? The algorithm now quantifies the value content creators receive from users providing feedback on LinkedIn posts. Still as clear as mud, right? It simply means the platform is no longer favoring content published by power users with tens of thousands of followers, connections, and Likes in your LinkedIn feed. Instead, it’s prioritizing relevant content published by everyday users, which should result in better visibility and engagement for those users and brands that have smaller followings and get fewer Likes. The onus is still on you though, to invest the time and effort needed to create compelling content that prompts readers to engage by reacting or better yet, sharing with their own networks.

What else is up at LinkedIn? One sore spot has been the inconsistency with LinkedIn Groups. Previously a (mostly) useful forum for topical peer-to-peer conversations, Groups began withering when LinkedIn started fiddling with their functionality. For example, Group admins had a collective heart attack when the platform first removed third-party analytics access, and then followed that up by dumping group analytics altogether. LinkedIn has been trying to revitalize Groups of late by adding the ability to post videos, giving admins more privacy options, and greater controls via its mobile app. Will the Groups landscape once more become a fertile, evergreen ground for brands and users to grow and thrive in? We’ll just have to wait and see. 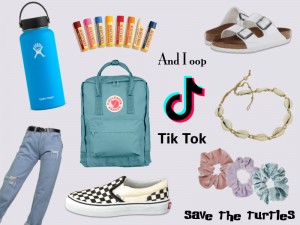 Facebook’s little sibling is undergoing a lot of changes as it approaches adolescence. First, Instagram is striving for a more sophisticated look, with its chic new dark mode (that this new black-and-gray display option also reduces eyestrain and power consumption is an added benefit). It also just nixed its stalker-ish “Following” tab, which used to allow users to follow another user’s every action. And VSCO girls everywhere are rejoicing, because Instagram is reportedly working on a TikTok copycat called “Clips”.

But probably the most interesting new developments at Instagram are the removal of Likes and the development a new messaging app called “Threads”. As I mentioned in Part I of this series, Facebook and Instagram both have already rolled out a trial of Like-free versions of their platforms to audiences outside the U.S. Why? With the negative aspects of social media in the spotlight now more than ever, I suspect this is partly an effort to encourage healthier use of the medium. When the change rolls out worldwide, there will be no more obsessing over how many Likes content from other users is getting versus how many your own content gets. Another impetus for this anti-Like move may be to reduce the impact that faux influencers – users whose “influence” often comes from fake followers that have been bought and paid for – have on the platform. By hiding Likes, Instagram hopes to encourage production of content that’s creative, engaging, and most importantly, genuine. So, while it may make comparative analysis a tad more challenging for brands, I think the move to hide Likes is a smart one.

And that brings us to Threads. As Messenger is to Facebook, Threads is a companion app to Instagram. In addition to typical messages that include text, photos, and videos, the app enables users to auto-share location, speed, and battery life data with close friends. Note the emphasis on the word “close”. If the Instagram feed is a way to engage with a broader audience, Threads will be the inverse – a way of connecting intimately with those who matter most. What this means for brands…well, that’s an unknown as of yet. Threads’ focus on close, personal connections may make it harder for brands to break into that inner circle. There’s no word yet on whether Threads will support paid advertising, but my best guess is that we’ll see ads via Threads the way we do now in Facebook Messenger. 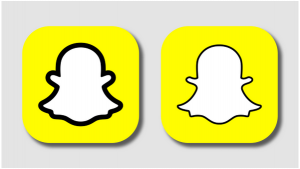 Where did Snapchat’s ghost pick up its bold new look? At the boo-tique, of course.

Busily trying to stay one step ahead of Facebook and Instagram – no small feat – Snapchat (aka Snap) has been making some interesting moves as of late. Have you noticed that its cutesy logo now has a slightly bolder look to it? Or that you can now take 3D selfies (well, as long as you have an iPhone X or better)? And have you tried on a pair of Spectacles 3 yet? Snap has been burning the candle at both ends as it seeks to elude being eclipsed by its larger brethren, which seems to bode well for it from an innovation standpoint – I mean, it’s already on its third generation of wearable tech. Not bad for a platform that made its debut seven years after Facebook launched.

What’s the rest of the scoop on Snap? Although it’s a better fit for B2C, there is still some relevance for B2B. And that’s especially true now that Snap has announced changes to advertising on the platform. Specifically, it is now looking to permit ads that are up to three minutes long – a big jump from the 10-second limit that has been around forever for non-long form ads. Snap is also introducing more interactivity into its unskippable 6-second ads, which may help advertisers get a better handle on overall ad performance and ROI. So, when you look at the bigger picture, Snap’s improvements in the advertising arena look like a win-win. Brands benefit from extended storytelling time, while Snap sets itself up for greater longevity and profitability (and gets some much needed wiggle room in the race for survival against Facebook and Instagram).

The socialverse is a constant whirlwind of evolutionary changes but since we’ve hit all the high notes, hopefully you’re all caught up for the time being. I’ll end by paraphrasing that great teen sage, Ferris Bueller: “Social media moves pretty fast. If you don’t stop and look around once in a while, you could miss it.” True words. Good luck and stay social.

What’s the scoop at @LinkedIn, @instagram, and @Snapchat? @Interprosepr’s @Melissa_iPR is back with Part II of her series on the State of #SocialMedia: