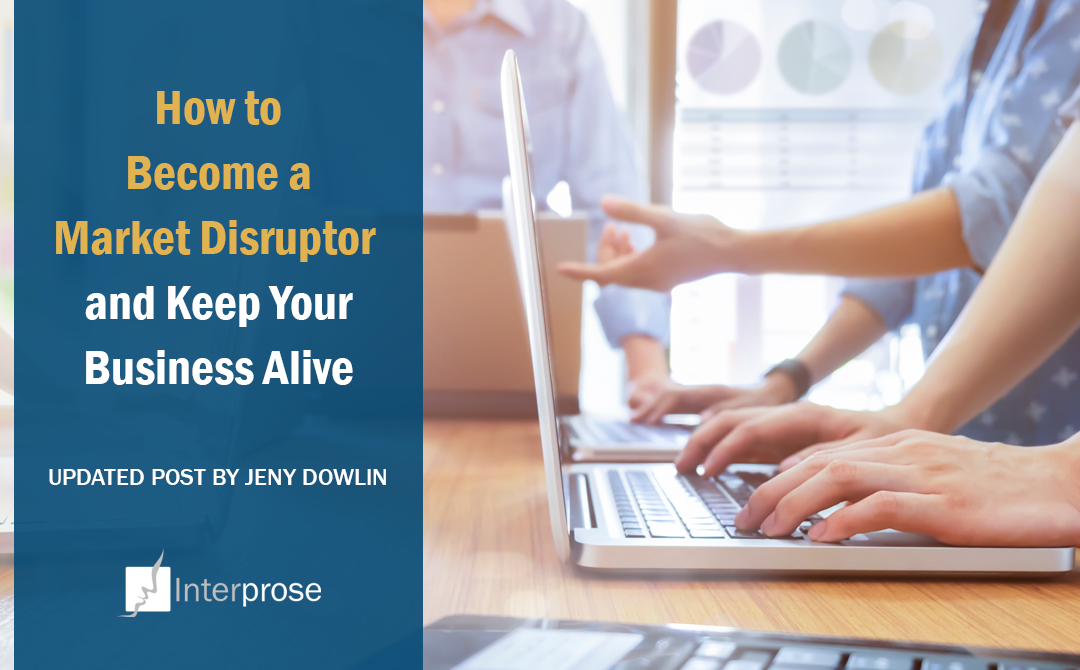 How to Become a Market Disruptor and Keep Your Business Alive

Over the past two decades, the Interprose team has had the pleasure of working with several companies that are often referred to as “market disruptors.” But what exactly is a market disruptor?

“Blurred Lines,” the controversial smash hit that topped U.S. Billboard magazine’s 2013 Songs of the Summer list and achieved No. 1 in more than 100 countries, continues to make headlines, but for the wrong reasons. It’s a case of “be careful what you wish for” as not all publicity is good PR. Sending the wrong message can have devastating consequences for your brand and hard-earned reputation.