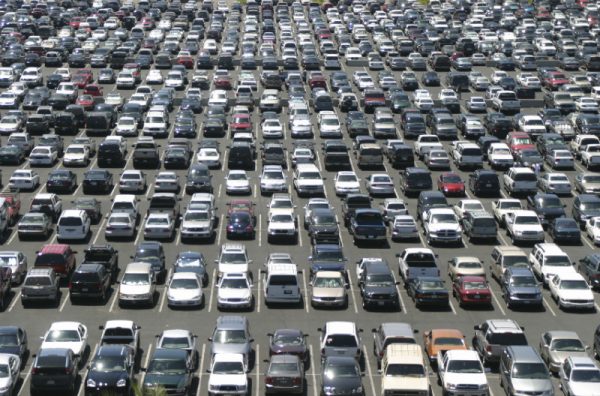 Experiencing the Magic: Three Ways to Better Execute Your Plan

Full disclosure – I’m a huge Disney World fan. The memories that I’ve made during the last 20 years are just priceless. For example, this one: my family and I sat down for a Disney Character breakfast – one where Mickey, Minnie, and other Disney characters visit your...

Going for Gold: What businesses can learn from the 2014 Olympics

As the 22nd Winter Olympics in Sochi have now come to a close, it’s a perfect time to pause and reflect on what businesses can learn from the Olympics. I can’t help but to draw parallels between the critical elements required for a successful road to the gold, and those needed for today’s businesses: teamwork, focus, perseverance, leadership and strategy.

Teamwork
Without teamwork and great teammates, a team will struggle to win an Olympic medal, or even succeed at all, no matter how bright one or two individuals may shine.

The PRos View of CES

Scores of technology PR pros hit the massive show floor at the 2014 International Consumer Electronics Show (CES) to support clients during interviews and engage with a vast army of bloggers, reporters and influential columnists that take over Vegas. For three days, more than 150,000 consumer technology – and increasingly enterprise technology – industry-types watched, tweeted and blogged about everything CES.

“Blurred Lines,” the controversial smash hit that topped U.S. Billboard magazine’s 2013 Songs of the Summer list and achieved No. 1 in more than 100 countries, continues to make headlines, but for the wrong reasons. It’s a case of “be careful what you wish for” as not all publicity is good PR. Sending the wrong message can have devastating consequences for your brand and hard-earned reputation.